One way or another 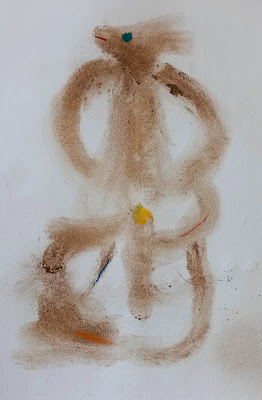 With the Safety Off ... only six copies left 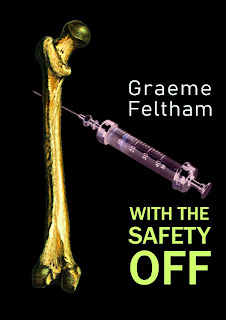 There are only six copies left of Graeme Feltham's posthumously published With the Safety Off. This was a limited edition and will not be reprinted. 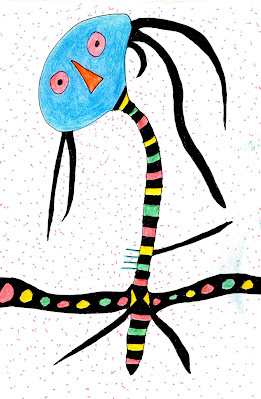 Only 10 copies left: Thunder on the highway by Gary Cummiskey 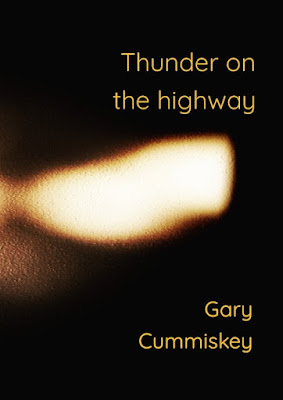 New stock of Chatsworth has arrived 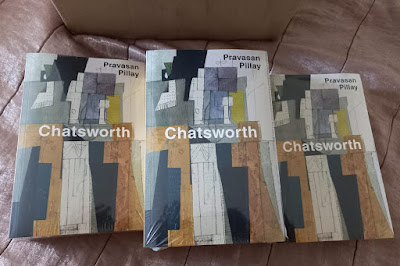 New stock of Pravasan Pillay's short story collection Chatsworth has arrived! The book is in its third printing.

Chatsworth is available from madeinchatsworth.co.za. 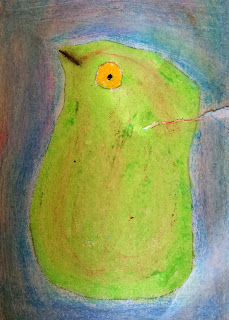 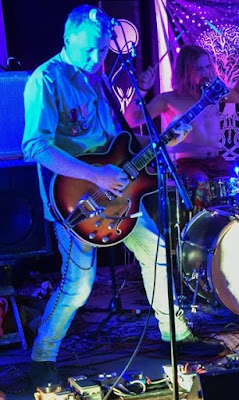 Benoît Delaune, born in 1973, is a musician and teacher. He wrote his PhD about William Burroughs and the use of the cut-up technique in the ‘Nova Trilogy’. He also wrote a short biography of Captain Beefheart and the Magic Band, as well as theoretical texts and articles about the collage/montage aesthetics in literature, cinema and music. Between 1998 and 2003, he led a micro-publishing structure, Les éditions de la Notonecte, which released books by Claude Pélieu, Mary Beach, FJ Ossang and others. As a musician, he played in many avant-garde bands, close to free-rock and improvisation. Nowadays he plays guitar, composes and creates artworks for his new band, Orgöne. He's also working on books by Claude Pélieu and Alain Jégou.

DH: I read that you once had an interest in the work of  Arrabal – did that extend to the others in the PANic movement, Topor and Jodorowsky? Is that where your interest in counterculture writing started?

My interest in counterculture began early. As a teenager, my first interest was music, mostly rock and jazz. I began playing guitar at 12, in 1986. At 15 I began to read poetry, mostly French poets from the XIXth century: Baudelaire, Rimbaud, Lautréamont, Corbière, as well as a bit of Surrealist poetry … and this reading was mixed with listening (and reading) to rock music and rock lyrics, from Jimi Hendrix, Jim Morrison, The Velvet Underground, The Stooges, MC5, etc. To me those lyrics were  some kind of poetry mixed with music and to get further into the music I felt I had to read and analyse the lyrics – and also to read and analyse more ‘classic’ poetry, which led me to these poets, to Surrealism, Dada and the poètes maudits. That was my first step into counterculture writing. Read more. 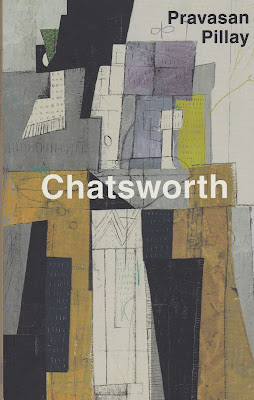 Pravasan Pillay's short story collection Chatsworth is going for its third printing! This much-acclaimed collection is available online at Made in Chatsworth.

A taste of the moon 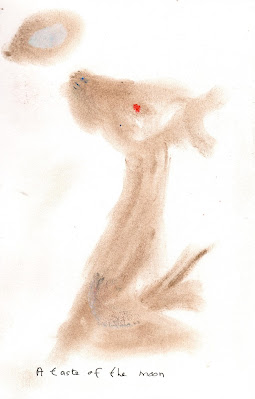 Journey of the dream 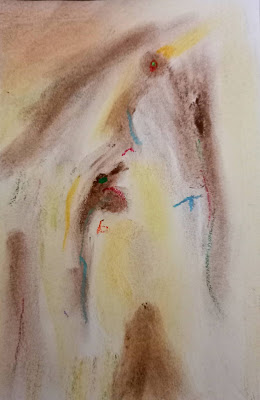 Forthcoming from Dye Hard Press: Outside the cave: selected poems by Gary Cummiskey 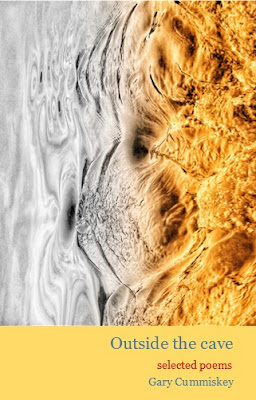 Selected and introduced by Kobus Moolman. 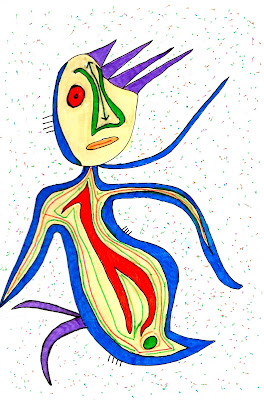 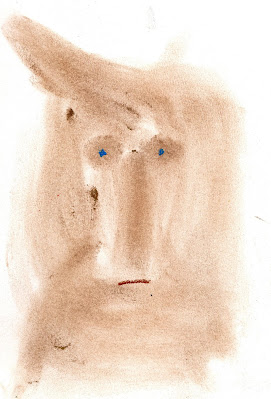 Robert Berold on Thunder on the highway 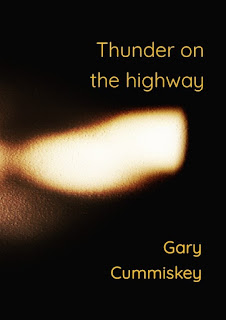 Poet and publisher Robert Berold has this to say about Thunder on the highway: 'I've enjoyed your little book, read it 3-4 times (not a long read). the whole thing works -- images, tonal shifts, line arrangements.'

Thunder on the highway in France 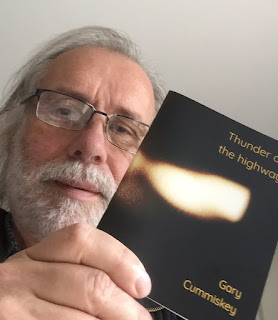 Forthcoming from Dye Hard Press: Outside the Cave: Selected Poems by Gary Cummiskey

Currently in production ... Outside the Cave: Selected Poems by Gary Cummiskey. A selection of my poems from 1990 to 2019,