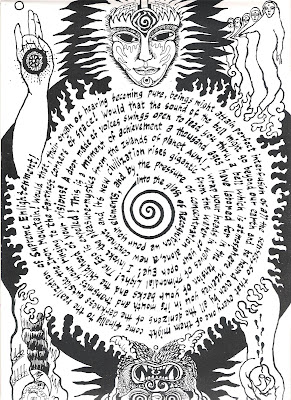 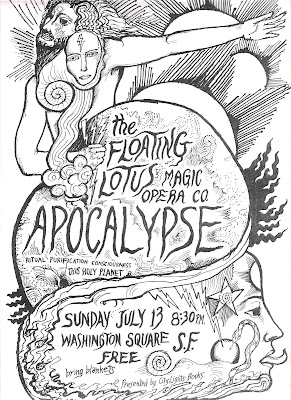 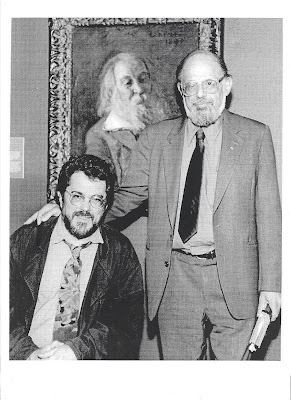 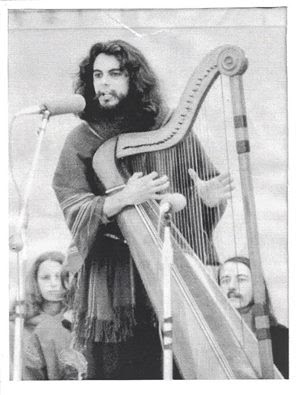 I was shocked on Thursday to read of the passing of US poet Daniel Abdal-hayy Moore just a few days previously. Sometime around 2003-2006 we enjoyed a regular correspondence. I had read his second book, Burnt Heart, while in England in 2001 - on the outward and return journey from London to Worcester - and then when back in South Africa I bought his (then recent) collection, The Blind Beekeeper. I found his email address on the internet and contacted him. He sent me a photocopy of his first book, Dawn Visions, published back in 1964, and photocopies of posters and photos relating to his ritual theatre project from the mid-60s, The Floating Lotus Magic Opera Company. He wrote about friends such as Philip Lamantia, Ira Cohen and Angus MacLise. He sent me some poems, which I published in my literary journal Green Dragon. I also published a poem of his in an issue of Carapace that I guest-edited. I was amazed at how prolific he was. He told me he often got up in the middle of the night to write. He didn't write individual poems, but rather whole books of interrelated poems. In the last 10 years of his life he published about 30 books of poetry through his imprint The Ecstatic Exchange.
Why we lost contact with each other, I don't know. Even though we were friends on Facebook we did not really connect. Probably he was so busy with his life and projects and I was so busy with mine. I must admit that I also much preferred his earlier, pre-Sufi poetry, though perhaps if I reread his more recent work now I might change my mind.
The sad fact is that another great voice of tremendous poetic energy has gone.

Rising to the bait 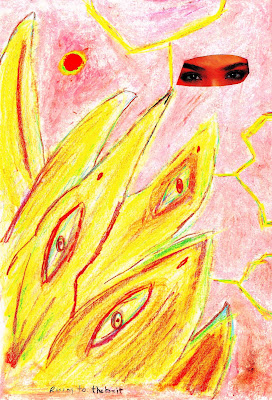 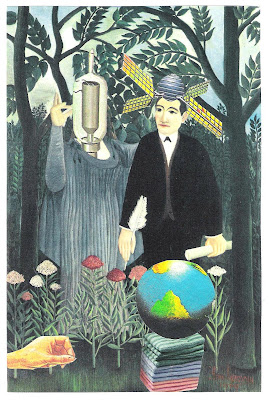 A collage by Bruno Sourdin, presented to me as a gift at Café de l'Arbalète, Paris.
Posted by Gary Cummiskey at Sunday, April 03, 2016 2 comments:
Labels: Bruno Sourdin, collage, Paris 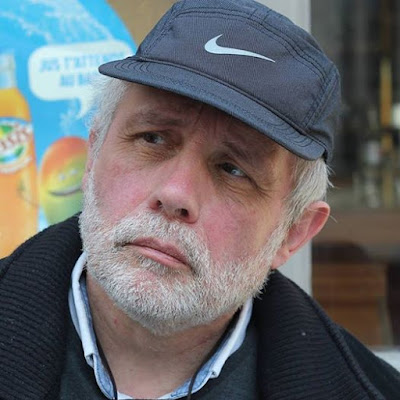 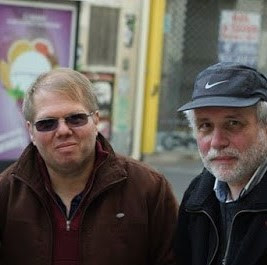 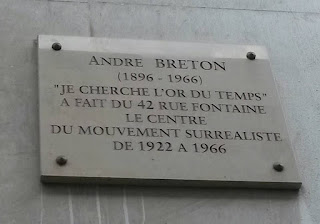