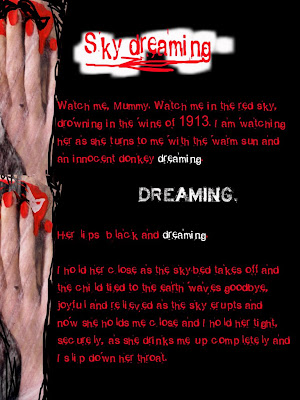 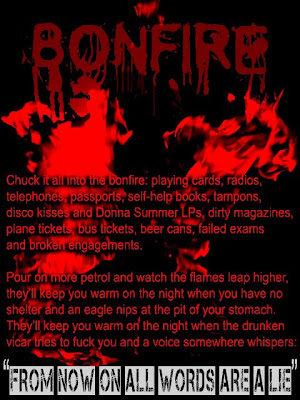 Due to a production error, the two final lines of Alan Finlay's poem 'return' in Green Dragon 6 were deleted. The correction version of Finlay's poem reads as follows:

i am scared. The leaves fall hard to the ground
branches break their shadows above my head
the ground confuses me with its clouds

i’m scared. voices fall
then stop, and turn, and look wait
they do not want to go through the door

i’m scared. the light is breaking
back towards me, clouds are passing
water smashing open the rocks.

Who was Sinclair Beiles? - soon available in bookstores throughout South Africa 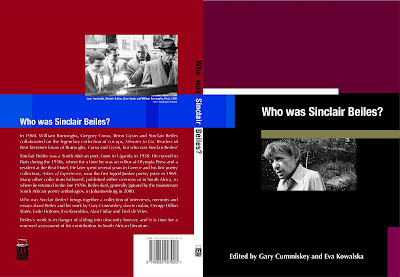 With the word "recession" on almost everyone's lips, there had been some initial scepticism about the success of this year's Cape Town Book Fair in June, and 60 fewer stands in the exhibition hall added to that scepticism. However, from the first hour of the fair, the public began pouring in and by the end of the four days it was reported that a record 57,000 visitors had attended – an increase of 6,000 on last year....Read more here
Posted by Gary Cummiskey at Friday, July 03, 2009 No comments:
Labels: Cape Town Book Fair, Gary Cummiskey, The Bookseller
Newer Posts Older Posts Home
Subscribe to: Posts (Atom)