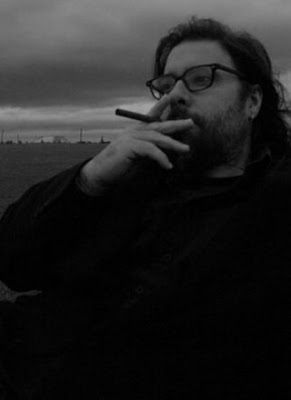 Two days ago I received the news that US poet Erik Vatne had passed on about a month back. I have been too shocked and depressed about it to process it. Erik and I became friends on Facebook around 2010, just after I became friends with Yannis Livadas and Subhankar Das. It was Yannis who introduced me to Erik's collection Cartographies of Silence. And Sub published chapbooks by all three of us.
For a while Erik and I were very close, exchanging messages, emails, poetry and music videos almost daily. But about four years ago he abruptly left all social media, and would not even reply to emails. I was extremely worried about his silence, especially given Erik's history of addictions and breakdowns. Finally, I managed to get someone to trace Erik down - he was fine - he just needed to withdraw and get some privacy.
Then a year ago he messaged me out of the blue, thanking me for my concern, but again saying he just needed to get privacy. I decided to respect his wishes and did not reply. Then two days ago came the news of his death. I don't know the details.
Here is an interview I did with Erik just after the publication of his collection Mormon Heroin.
RIP Erik.
Posted by Gary Cummiskey at Friday, October 18, 2019 No comments:
Labels: Erik Vatne, Subhankar Das, Yannis Livadas

A circular journey: an interview with Musawenkosi Khanyile, published in The Odd Magazine 19 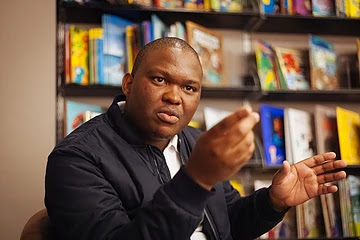 Musawenkosi Khanyile was born in 1991 in Nseleni, KwaZulu-Natal, South Africa. He holds a Master’s in Clinical Psychology from the University of Zululand, a Master’s in Creative Writing from the University of the Western Cape and is currently studying towards a Master’s in Public Health at the University of Cape Town, where he also works as a Student Counsellor. His chapbook, The Internal Saboteur, was published as part of the African Poetry Book Fund’s 2019 New-Generation African Poets: A Chapbook Box Set (Sita). His first full collection, All the Places, was also published in 2019, by Uhlanga. His work has appeared in literary journals, both local and international, such as New Coin, New Contrast and Five Points. He currently lives in Cape Town. Read more here. 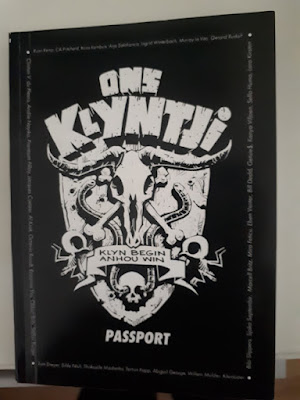 Chuffed to be published in Toast Coetzer's legendary Ons Klyntji once again - I have a wee prose poem about walls, letters, Syria and Angola included! Thank you, Toast! 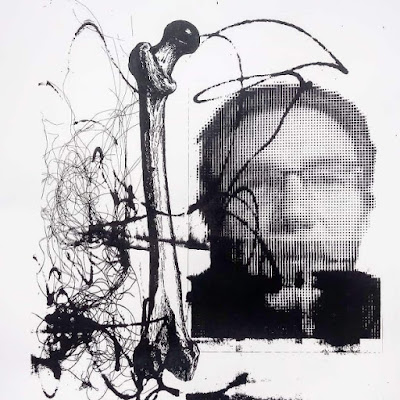 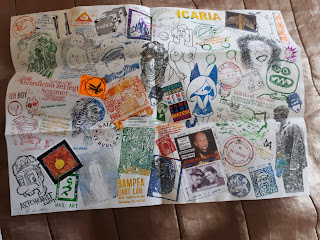