Copies of When Apollinaire Died by Gary Cummiskey still in stock 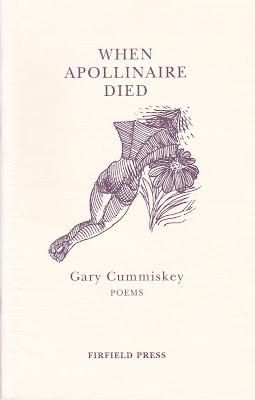 Fish supper: a poem by Gary Cummiskey published in The Odd Magazine

Today’s lunch
is fried cod and chips.
He hasn’t tasted cod
in over
thirty years.
He recalls as a child
travelling by bus
from England
to Scotland,
and the early morning
stops at Lockebie ... Read the full poem
Posted by Gary Cummiskey at Saturday, January 20, 2018 No comments:
Labels: Gary Cummiskey, poetry, The Odd Magazine

'Poetry should be a way of resisting commodification and superficiality': An interview with Lee Beckworth by Gary Cummiskey 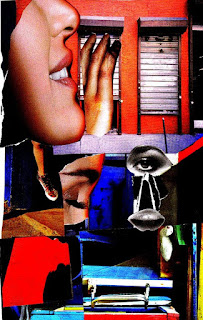 You can read the interview with Lee at The Odd Magazine. 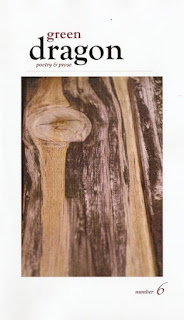