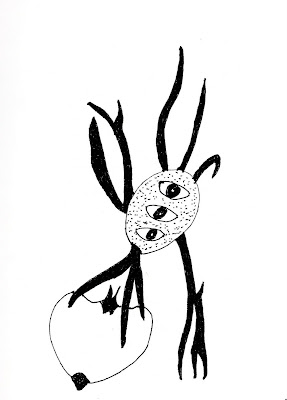 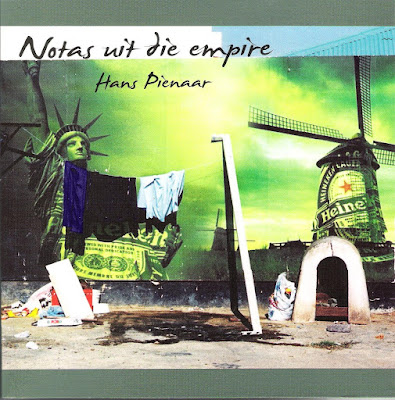 A few generations ago a number of empires were to be found. Then two remained, and then only one. Today there are none, just “empire” stretching across the universe, in the virtual spaces inbetween and around it. Its headquarters are everywhere, and nowhere. All are in its service, and all are in revolt against it.

Hans Pienaar’s second collection of Afrikaans poetry tells of this empire, and who the new emperor is, and how we live in it. The poems draw from trips as a foreign correspondent to countries as diverse as Iraq and Norway, Mali and China, the Central African Republic and Italy.

The collection also contains two series of “photopoems”, some of which been exhibited in Oudtshoorn, Stellenbosch and Johannesburg.

Pienaar’s first collection, Die taal van voëls, was shortlisted for the prestigious Ingrid Jonker prize for 2002. He is also known as a playwright, winning awards and nominations for plays such as Three dozen roses and Ching Chong Che. 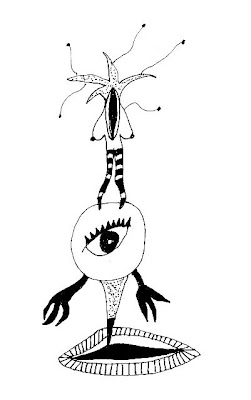 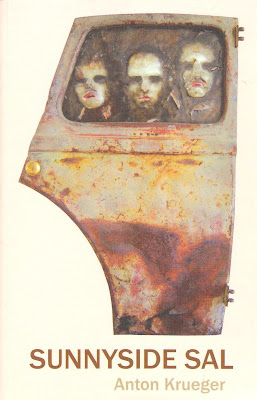 Anton Krueger's debut novel Sunnyside Sal is published by Deep South. It is a tale of the friendship between two boys brought up during the dying years of apartheid and the first years of the new SA. It traces their lives as fortunes and choices change, producing many moments of comedy and sadness along the way.

Arja Salafranca with her debut collection of short fiction, The Thin Line 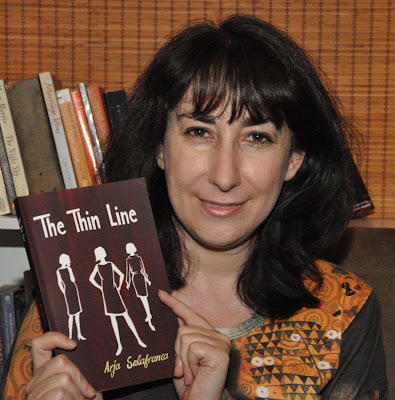 You can check out some of her short fiction, poetry, creative nonfiction and journalism here.
Posted by Gary Cummiskey at Sunday, April 11, 2010 No comments:
Labels: Arja Salafranca, Dye Hard Press, Modjaji Books, The fire in which we burn, The Thin Line
Newer Posts Older Posts Home
Subscribe to: Posts (Atom)