I really love the illustrated covers that books used to have and a big regret of mine was letting slip the opportunity to buy an excellent big book on the history of book covers in the 20th century ( or maybe since the advent of the paperback explosion, I can't recall).
Anyway, here are just some illustrated covers of books in my library at home. 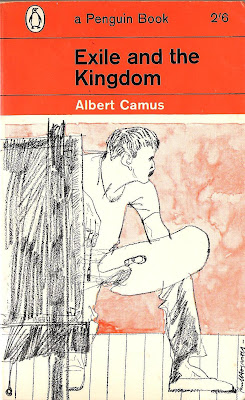 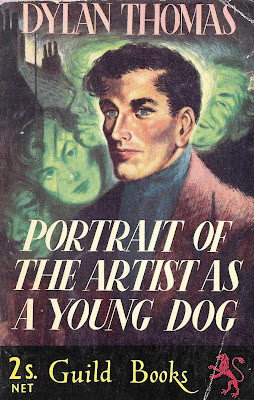 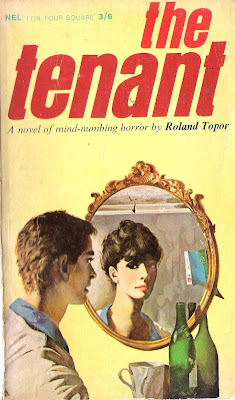 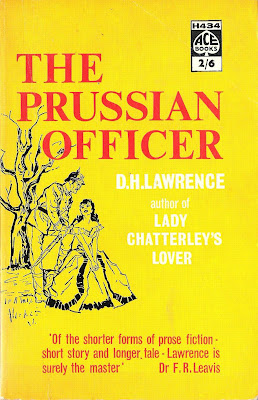 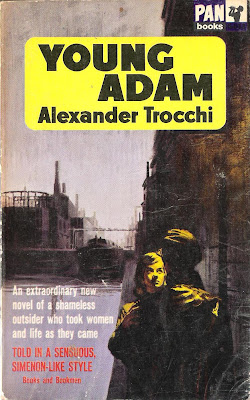 Light and After by Kobus Moolman 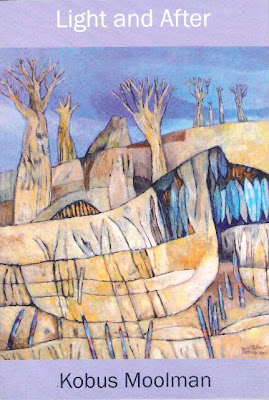 Linda Stenman on Romancing the Dead

Romancing the Dead (Tearoom Books, 2009) is a short collection of prose poems.

The poems are beautiful, provoking and sometimes shocking. All of them are good and some are very good.

To read Gary Cumminskey is a special experience that shouldn’t be missed! My personal favourite is the title story. And I really like the cover. 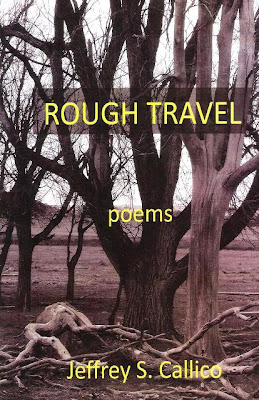 Dye Hard Press is proud to announce the launch of a new blog called The Dye Hard Interviews.

The Dye Hard Interviews will contain interviews with writers, poets and small publishers throughout the world, focusing on the non-mainstream.

The blog kicks off with an interview with South African writer Arja Salafranca, whose debut short fiction collection The Thin Line was recently published by Modjaji Books and who has just received the prestigious Darlo Award for her poem 'Steak' in literary journal New Coin.

Join us every 3rd Friday for an evening of great food and wine and the spoken word.

Gail Dendy was first published by Harold Pinter in 1993, and her six collections of poetry have appeared variously in SA, the UK and USA. She is an internationally trained dancer, and helped pioneer Contemporary Dance in SA between the late 1970s and the early ‘90s. Other passions are environmental- and animal-rights issues. She lives in Johannesburg together with family, pets, a law library, and a huge collection of Rock ’n Roll.

Marcia Nonkululeko Tladi is a writer of poetry and prose. Her poetry is collected in Timbila journal and in Words Gone Two Soon (Umgangato), a tribute to K. Sello Duiker and PhaswanevMpe. Marcia is a contributing member of the Miriam Tlali Book & Reading Club, a brainchild of Write Associates where she helps to run the Children’s Club. She has also worked with the Johannesburg Library and Information Services, adjudicating in their writing and poetry competitions.

Khulile Nxumalo was born in Diepkloof, Soweto, in 1971. He lives in Johannesburg and pays the rent by working in television as a writer, researcher and director. His poems have been published in South Africa, Canada, the UK and US. His first collection, Ten flapping elbows, mama, was published by Deep South in 2004. He is working on two manuscripts of poetry.

Alan Finlay founded and edited the literary publications Bleksem (1994) and donga (with Paul Wessels, 2000), and also edited New Coin poetry journal (ISEA) for four years from Dec. 2003 - Dec. 2007. In 2003 he co-edited glass jars among trees (Jacana) with Arja Salafranca. His poems have appeared in various journals locally and abroad, and short selections of his poetry have been published by Dye Hard Press (1994, 2002), Botsotso (1998), and online at Southern Rain Poetry (2009). A new collection of his poems is due out by Dye Hard Press in 2010.

See link below for map
http://www.thebellpepper.co.za/map-to-the-bell-pepper

Towards the digital future

According to this year's Reading the Future report, only 26% of UK book buyers had heard of a Kindle, only 41% knew what a Sony Reader was, and an overwhelming 70% said they had no intention of buying an eReader. From a South African perspective, these figures were an eye-opener, particularly in view of many South African readers' resistance to the concept of ebooks... Read more here
Posted by Gary Cummiskey at Sunday, July 04, 2010 No comments:
Labels: Gary Cummiskey, The Bookseller
Newer Posts Older Posts Home
Subscribe to: Posts (Atom)