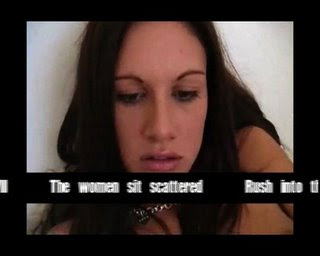 The latest short film from Aryan Kaganof is a precious, allegorical jewel of a film lasting 11 minutes and 32 seconds. Poetry is central to this film, firstly in the form of lines being composed, and then in the poetry of the female body, a favourite theme in Kaganof’s work. The poet celebrated here is Gary Cummiskey, one of the most promising poets of his generation in South Africa. The poetry of the female form comes from Taylor Rain, an exceptional performer who offers us her radiant and photogenic body.

The film is divided into four parts. In the first part, a blank screen serves as a point of anticipation. You’ll see why a little further on in the text.

The poems being written by Gary Cummiskey appear in the second part, accompanied by improvised music from the group Matmos. Even though we don’t understand the poems in their entirety (they scroll down the screen quickly, word by word), it creates a sensation of mounting excitement which becomes aesthetic and sensual. The words are not merely groups of letters, but carry an emotional charge. The suspense is accentuated by the sound of a typewriter off-screen providing a second, eerie music. We have the feeling that something is about to happen. This part lasts six minutes.

The caption “Yes, that’s velvet” appears in the fourth and final part lasting 32 seconds. It is a sweet, short conclusion of exemplary grace. The background is black, in harmony with the opening image, and the artificial velvet of the little teddy bear is a metaphor for the forgery of the second body-poetry in the film. The truth lies in the words and written poetry. The body is beautiful, extremely beautiful, but the aspect of our human lives which is most alive is in the written lines. 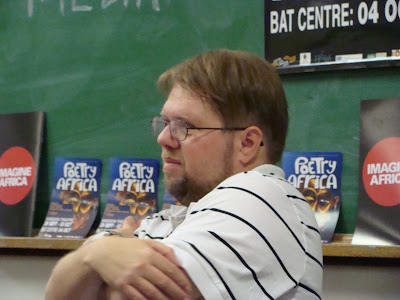 At Poets in Media at the University of KwaZulu-Natal.
(Photo: Monica Rorvik)
Posted by Gary Cummiskey at Friday, January 16, 2009 No comments:
Labels: Gary Cummiskey 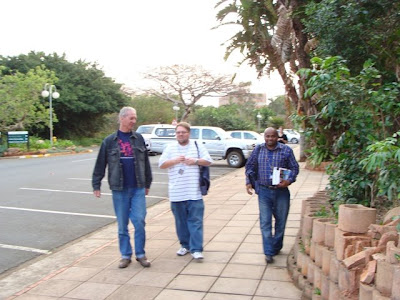 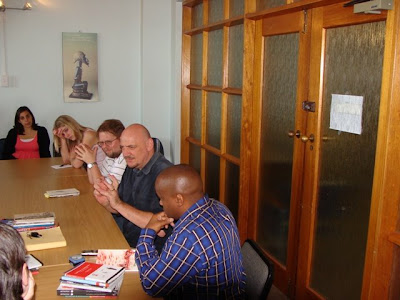 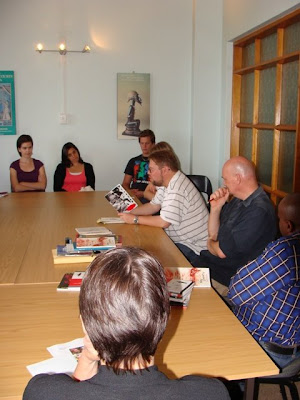 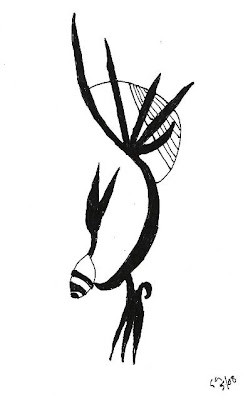 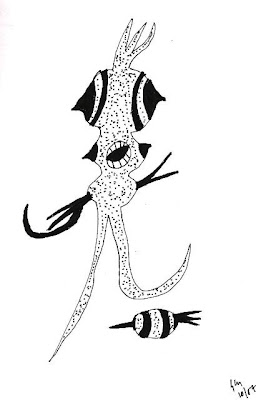 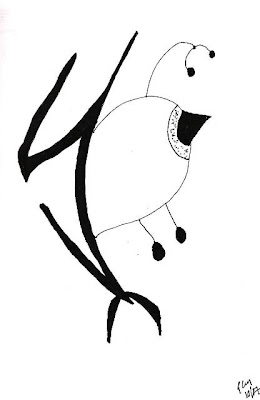 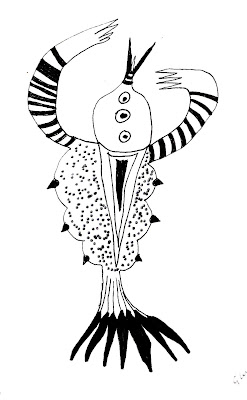