Writing on the Margin from the Margin: Sinclair Beiles 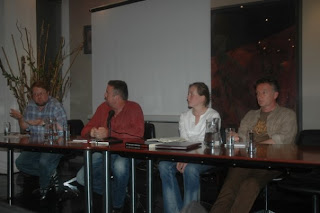 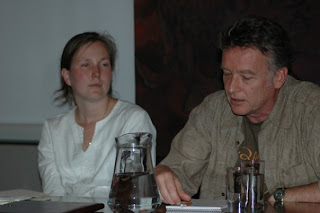 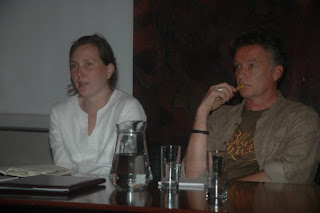 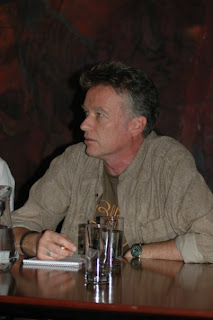 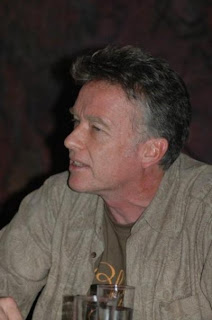 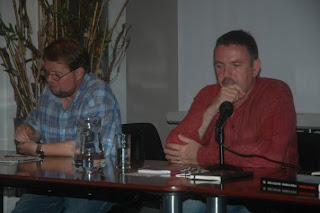 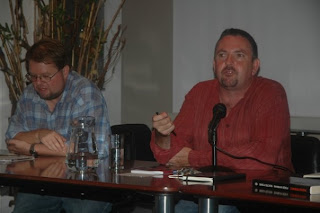 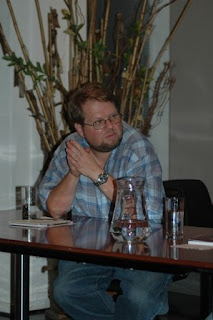 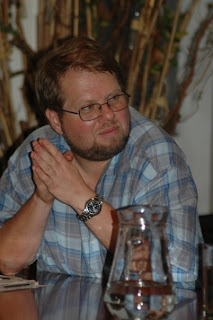 Pravasan Pillay’s Tearoom Books has published the chapbook of the year.

There’s no escaping it.

The moment you see Gary Cummiskey’s face you start screaming

there is fire in the enema of art

he put it there

As far as South Africa is concerned a reason for Gary Cummiskey’s neglect may stem from the fact that he spent almost 20 years in Randburg, and by the time he returned to settle down in Sandton, the political situation had changed and so Cummiskey’s surrealist work seemed out of place. Thus Gary had become a marginalised figure as a result of both psychogeographical and cultural factors.

He writes in “European Writers” “Some people became poets after corresponding with European writers. I became a poet after sleeping on a razorblade.”

And this means that Gary is sharp.

He’s busy looking for a magic wand - no strings attached.

Another problem that may account for the relative obscurity of Gary’s work is the difficulty of placing it within the various ‘movement’ categorisations. While Romancing the Dead contains a number of poems dealing with the colonial city scene in Joburg, the rest of his work does not particularly reflect the social context in which it was created.

In the end it boils down to the “Painting”:

I am hungry and dirty.
My feet stink.
I want to brush my teeth.

However, it can also not be ignored that Cummiskey’s illness sometimes made him an extremely difficult person, and most publishers and editors were reluctant to deal with him. For this reason alone Pravasan Pillay must be commended. Despite there being no physical attraction Pillay liked Cummiskey as a friend.

Gary was aware of his outsider status, and openly declared that he did not wish to fit in with any particular group or category. But there is a difference between being an outsider and being marginalised to the point of neglect - and Cummiskey’s work is neglected. (Although Stephen Gray would probably not agree).

Romancing the Dead is a funeral ceremony and all Gary’s sleeping relatives sit on the floor of the bathroom around the bath where his corpse is laid. Once the sleepers have been given the pills to swallow when you left you took them out from your handbag and slipped them back on.

Some people become poets after sleeping with European writers.

Gary Cummiskey is a razorblade.