How: a Dye Hard Interview with Joan Metelerkamp

Joan Metelerkamp is the author of several books of poems, including Stone No More, Requiem, carrying the fire and Burnt Offering. Her poems have been widely published in local and international anthologies, and she has taken part in readings and literary festivals in South Africa, Europe and America. She edited the South African poetry journal New Coin for some years and has also written poetry reviews and essays. She lives on a farm near Knysna.

Sinclair Beiles: Poet of Many Parts and Places 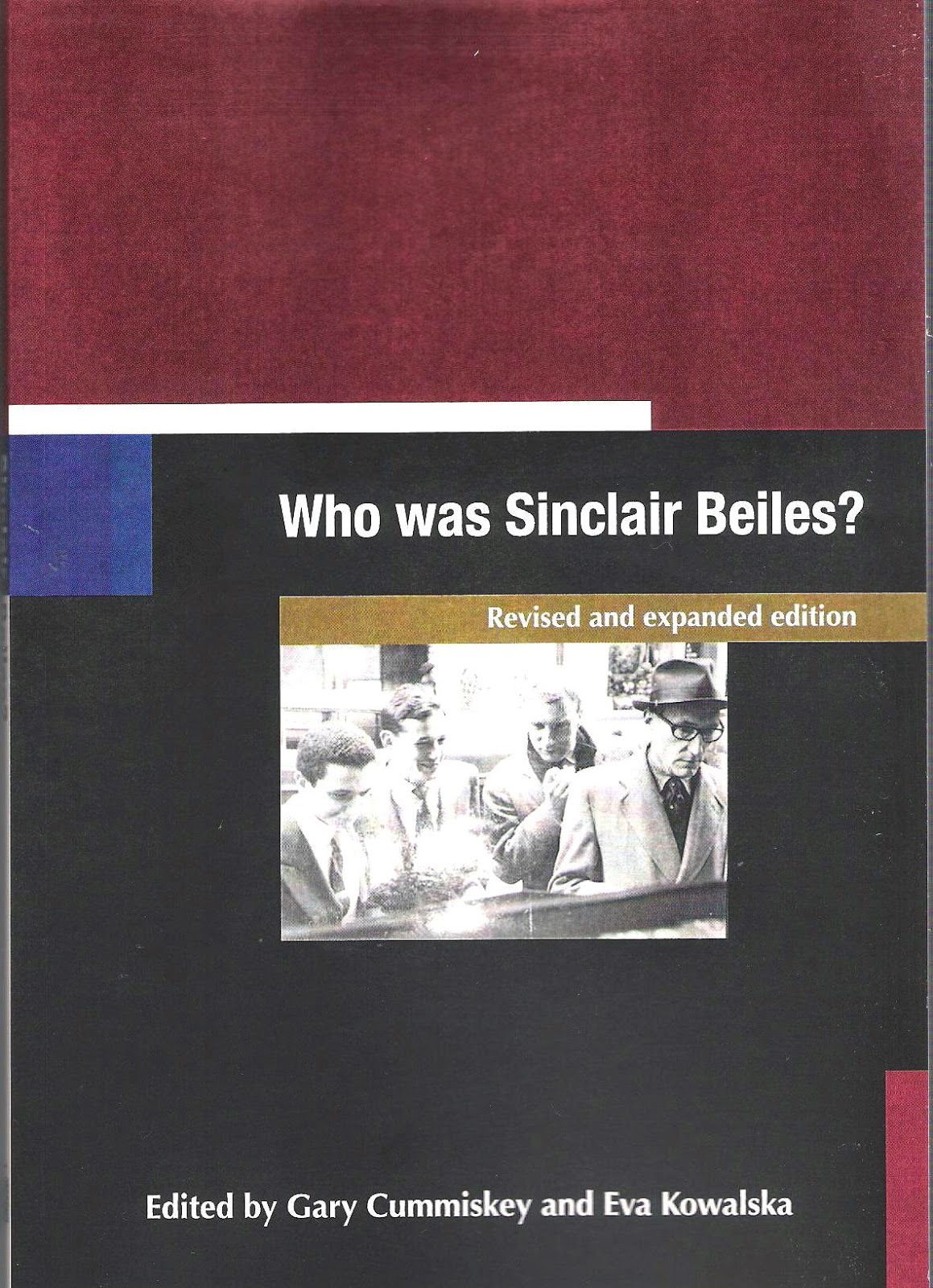 Dye Hard Press has re-issued Who Was Sinclair Beiles? in a revised and expanded edition. I posted an item about the first edition when it was published five years ago. It’s hard to believe so much time has passed. As I wrote then, Beiles was best known for his association with the Beats. He collaborated on Minutes to Go with William Burroughs, Brion Gysin, and Gregory Corso, and helped to shepherd Burroughs’ manuscript of Naked Lunch into print at the Paris-based Olympia Press, where he worked as an editor. “Best known” is a questionable term, though. If he was known at all, it was only among a certain segment of avant-garde expatriate writers and artists living in Tangier, Paris, London, Rotterdam, Athens, and other far-flung places, where he spent many years scraping by in various capacities....Read more
Posted by Gary Cummiskey at Monday, April 13, 2015 No comments:
Labels: Brion Gysin, Gregory Corso, Jan Herman, Sinclair Beiles, Straight Up, Who was Sinclair Beiles?, William Burroughs
Newer Posts Older Posts Home
Subscribe to: Posts (Atom)